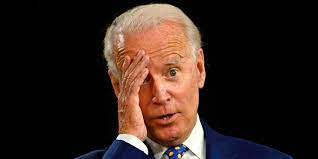 The Supreme Court handed down a defeat for the Biden administration and its effort to end the “remain in Mexico” policy begun by former President Donald Trump in 2019.Don’t miss out on content from Dave Rubin free of big tech censorship. Listen to The Rubin Report now.

The highest court in the land said in the 6-3 decision that the policy would have to be reinstated after Biden ordered its end.

The controversial policy required those seeking asylum in the United States to remain in Mexico while their documents were being processed. Critics said the policy was racist while supporters said it would prevent those whose applications were denied from staying in the country illegally.