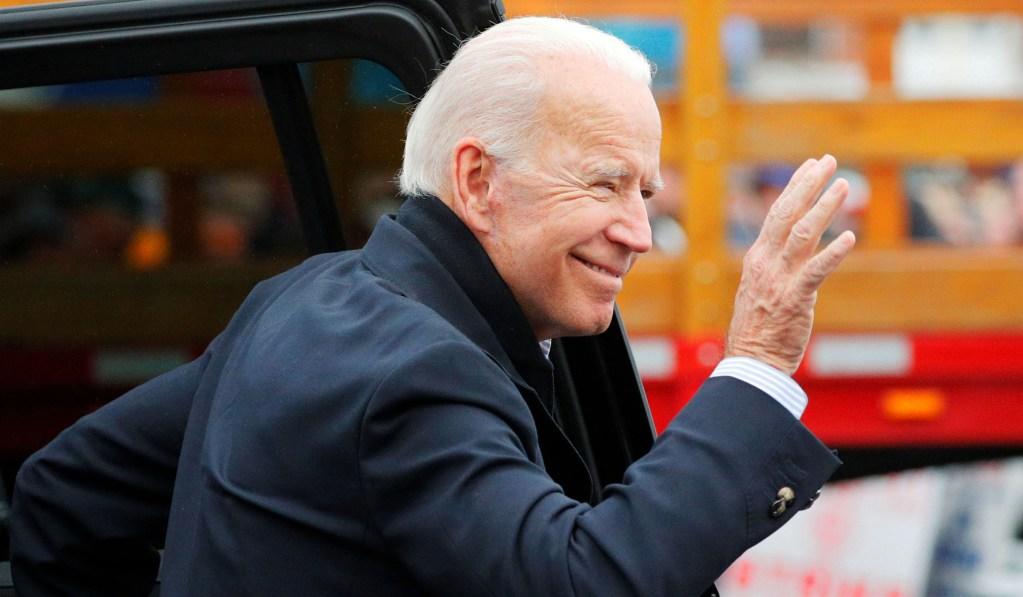 In a nearby house.

On Monday, CNN reported that nine members of one family, including six children, were killed, likely from explosions that resulted from a drone strike on a vehicle loaded with explosives

“We know that there were substantial and powerful subsequent explosions resulting from the destruction of the vehicle, indicating a large amount of explosive material inside that may have caused additional casualties. It is unclear what may have happened, and we are investigating further,” Capt. Bill Urban, spokesman for US Central Command, said in a statement.

The youngest killed was a two-year-old girl.

According to a surviving family member, they were not connected to ISIS or any terror groups. “We are not ISIS or Daesh and this was a family home — where my brothers lived with their families.”

“All the neighbors tried to help and brought water to put out the fire and I saw that there were five or six people dead,” a neighbor of the family told CNN. “The father of the family and another young boy and there were two children. They were dead. They were in pieces. There were [also] two wounded.”

“Not much is left of their house and nothing can be recognized, they are in pieces,” another neighbor told CNN.