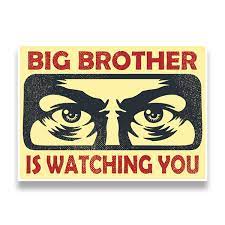 UK’s Home Secretary Priti Patel will support yet another campaign aimed at weakening encryption online, this one taking aim at Facebook’s plans for its messaging services.

End-to-end encryption, which Facebook has promised to implement across these services, including voice and video calls on Facebook Messenger, have some politicians and UK law enforcement up in arms.

They are once again vilifying encryption, which allows users privacy and security and keeps third parties, including the companies that provide the apps, out of their communications, as essentially little else but enablers of such crimes as terrorism and child abuse.

Patel is staying true to her previously held stance on this issue, as this official has already warned Facebook it could face fines if the MI5 spies are not given access to people’s messages.