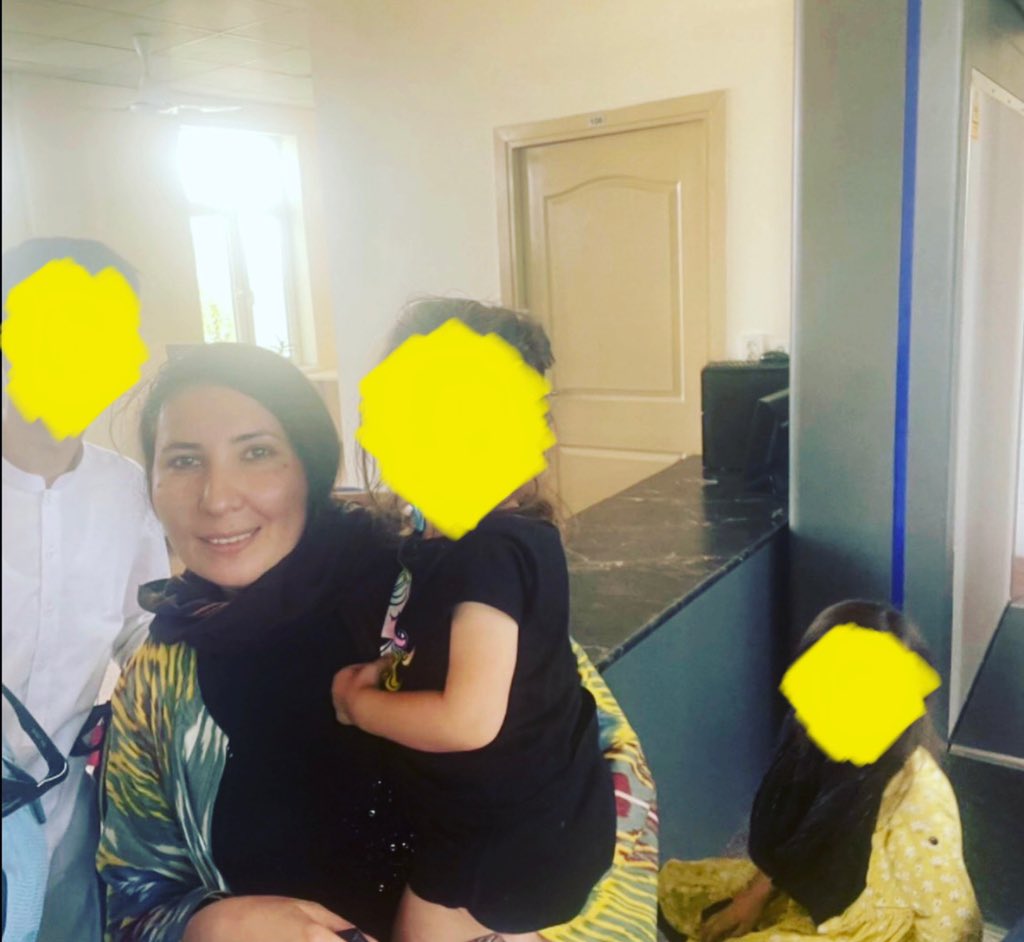 An American mother and her three children have been rescued from Afghanistan, but one of the organizers accused the State Department of trying to take unearned credit for their mission.

Contrary to the claims from the State Department, one of the organizers of the mission accused them of exaggerating their role in the rescue.

“The fact that they’re spinning this, trying to take 100% credit when they didn’t track this family, when they placated this family, when the mother, who was under extreme stress and extreme pressure, reached out to the State Department multiple times and got no help,” said Cory Mills in a statement to Fox News.

Mills and a private team of military veterans were funded in their mission by private donors including the Sentinel Foundation.