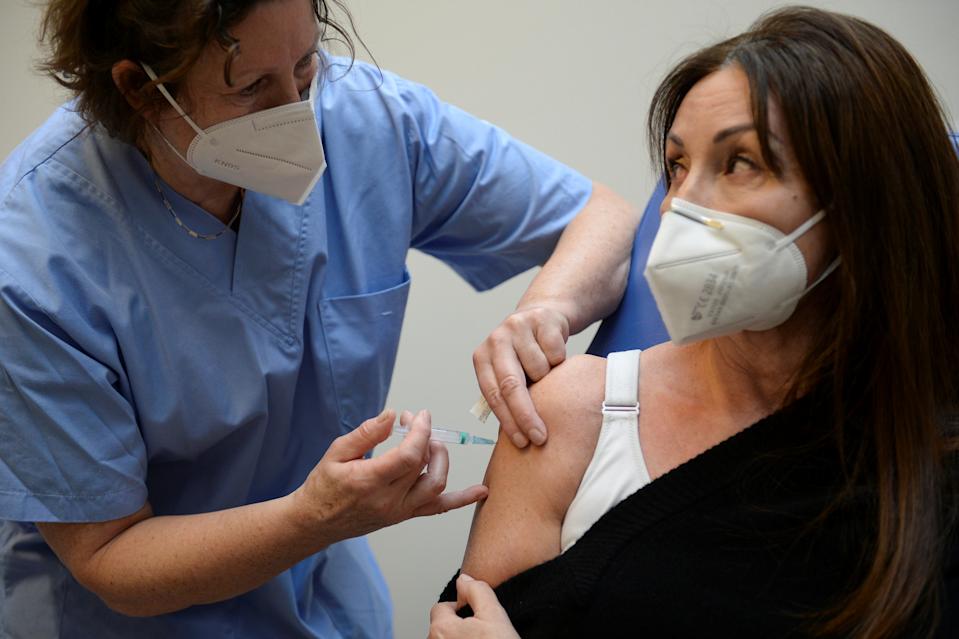 Shana Clauson was in line to get her first dose of the Moderna shot in March when she saw menstruators on social media discussing how their periods had been altered – earlier, heavier and more painful than usual – after they got their coronavirus vaccinations.

Clauson, a 45-year-old who lives in Hudson, Wis., went ahead and got the shot – and, a few days later, also got an earlier and heavier period than she was used to. A few weeks later, in early April, she told The Washington Post that she was frustrated with the lack of research on whether the vaccines impacted menstrual cycles.

“Is this not being discussed, or is it even being looked at or researched because it’s a ‘woman’s issue?’ ” Clauson asked at the time. “I hope that if this is going to be a side effect for women, that it’s being addressed and women know this could happen.”

Last week, she got her wish: The National Institutes of Health has awarded $1.67 million to researchers at five institutions to study potential links between coronavirus vaccinations and menstruation, the agency announced Aug. 30.