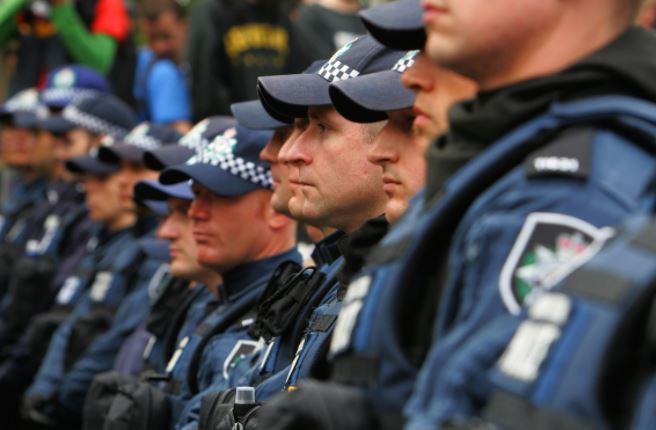 Australia has now resorted to monitoring alcohol consumption and in some cases confiscating elicit drinks in areas under strict lockdown.

According to news.com.au, health authorities in New South Wales (NSW), Australia’s most populous state, have limited the number of alcoholic beverages people can drink each day in “NSW Health controlled buildings” as part of an effort to “ensure the safety of health staff and residents.”

Residents in apartment blocks locked-down by NSW Health are having their alcohol deliveries policed as part of a policy to limit the number of drinks being consumed each day.

Mission Australia’s Common Ground building in Camperdown is the latest building where occupants are subjected to the harsh rules.

Residents are allowed to receive a ration of one of the following: six beers or pre-mixed drinks, one bottle of wine, or one 375ml bottle of spirits.

Excess alcohol is being confiscated until lockdown rules are lifted.

Residents can consult with a clinician if they think they need more than the allowed limit.

Residents in Sydney complained authorites have often searched “care packages sent by friends and relatives” to check for violations of the order.

“They are searching all bags and things coming into the building … They confiscated a series of gifts. So things like bottles of spirits, we weren’t allowed to have those and we still (aren’t),” resident Robin Elhaj said. 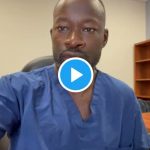