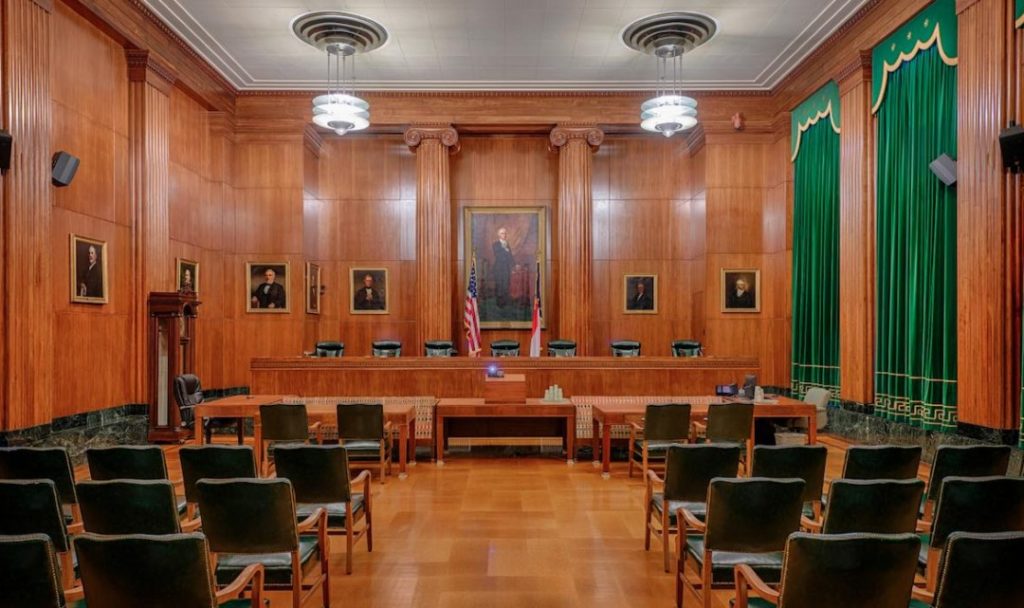 It would be outrageous.

It would be unprecedented.

It would damage the credibility and validity of North Carolina’s highest court for decades.

It would be nothing short of a bloodless coup d’état by the Democrat majority on the state Supreme Court that would bloody North Carolina’s judiciary for years to come.

It would be a lawless decision, driven solely by politics.

It is likely to happen.

In an astonishing and unprecedented power grab that will overturn 200 years of case law and prior precedents, Democrats on the state Supreme Court are preparing to disqualify and remove two duly-elected Republican Supreme Court justices from a case so they can nullify voters’ decision to amend the Constitution.