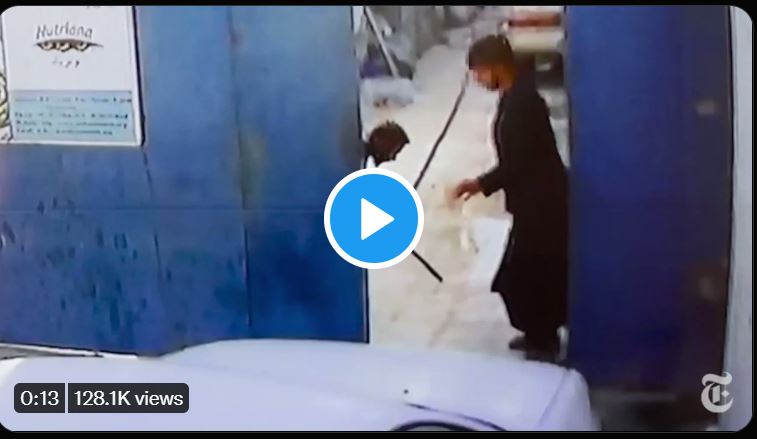 It just gets worse and worse.

The military said it believed Zemari Ahmadi’s white Toyota Corolla, which it tracked by drone for eight hours that day, was packed with explosives. Security camera video we obtained showed him loading it with water containers for his home. I'll detail our findings in this thread. pic.twitter.com/1hEaFBmcDo