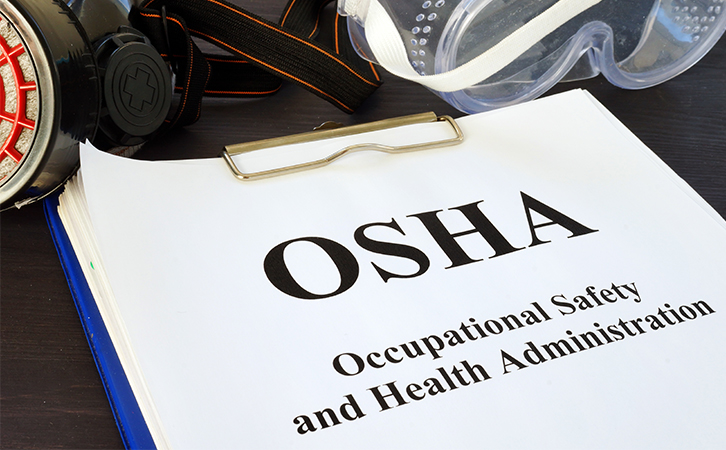 The Occupational Health and Safety Administration is likely to face difficulty enforcing President Joe Biden’s COVID-19 vaccine mandate and may have to rely on publicly shaming companies, a tactic popularized during the Obama era.

Biden called on OSHA last week to develop an Emergency Temporary Standard that would require employees at companies with 100 or more workers to be vaccinated or be tested once a week. Employers could face fines up to $14,000 per violation.

“The mandate affects somewhere between 80 million and 100 million workers, and just because of the large numbers of employers, that would make enforcement a bit tricky,” said Ian Carleton Schaefer, chairman of New York employment and labor law at the law firm Loeb and Loeb.

OSHA traditionally relies on complaints filed by employees in determining which companies to inspect. However, OHSA usually will not investigate until multiple complaints are filed.

“One big challenge for enforcing OSHA mandates is the fact that OSHA as an agency is historically very underfunded and very understaffed,” said Jennifer Shinall, a professor of law at Vanderbilt University.

Shinall also noted that employees can only file complaints under OSHA. They cannot file lawsuits against employers for violating OSHA rules, as they can under many other federal laws.

Another method of enforcement would entail a registry in which companies would have to report the number of employees vaccinated and tested regularly. OSHA could then target the companies that did not comply or were slow to comply. But no such registry exists at the federal level, and setting one up could entail many difficulties.

“It would be pretty burdensome for the government to set up that kind of registry, and then we’ll get into all kinds of privacy concerns on the part of employees,” Schaeffer said. “So that’s a very big question mark that’s still out there.”