A hospital in Upstate New York won’t have the capacity to deliver babies after six employees in its maternity ward resigned instead of taking the COVID-19 vaccine as part of an executive order handed down by former Gov. Andrew Cuomo several weeks ago.

Lewis County General Hospital in Lowville said that it will work with state officials to ensure that the maternity unit doesn’t shut down permanently, officials said, reported WWNY-TV. Six employees who were employed in the unit resigned, while seven more who are apparently not vaccinated are undecided, Lewis County Health System Chief Executive Officer Gerald Cayer said.

Due to the staffing shortage, the hospital won’t be able to deliver newborns, Cayer said.

“If we can pause the service and now focus on recruiting nurses who are vaccinated, we will be able to reengage in delivering babies here in Lewis County,” Cayer said at a news conference on Sept. 10. 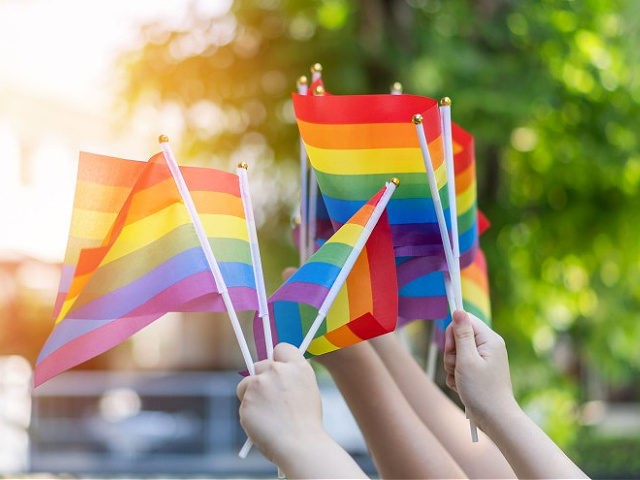 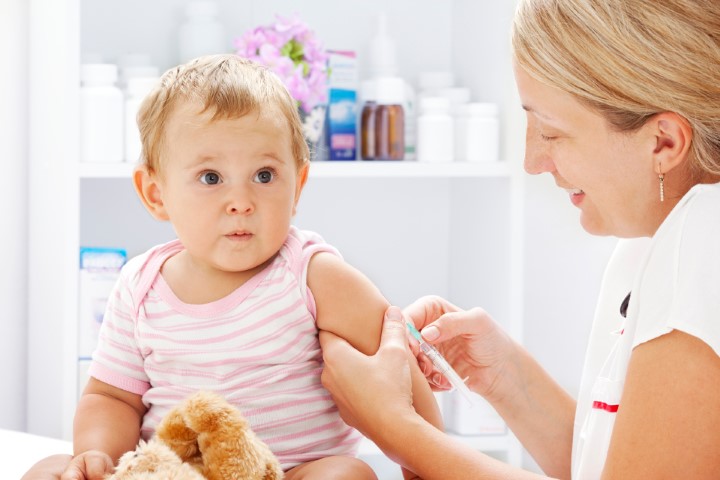 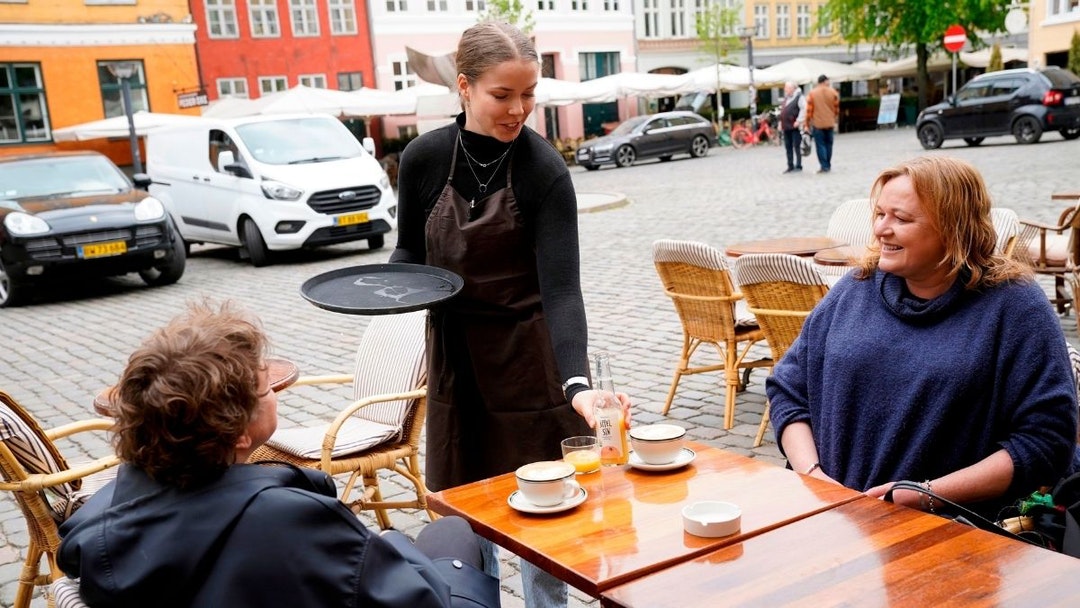 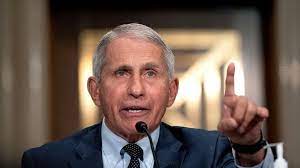 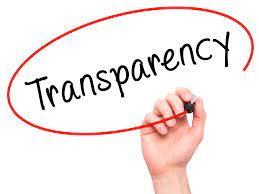