An impact assessment conducted by the British government has reportedly found that rather than slowing the spread of the Wuhan virus, vaccine passports may serve to increase its transmission.

A review from Britain’s Department of Digital, Culture, Media and Sport (DCMS) is said to have warned that vaccine passports will increase the spread of the coronavirus by giving people a false sense of confidence that will encourage them to go to tightly-packed indoor spaces.

The document, seen by The Telegraph newspaper, stated that there could be a “potential displacement” effect in which the use of vaccine passports sees people opt for smaller venues such as pubs with live music instead of larger music venues, creating a “potentially counter-productive” impact.

“Similarly, if certification displaces some fans from structured and well-ventilated sports stadia, this could lead to them attending unstructured and poorly ventilated pubs instead, where they will have access to more alcohol than if there were in the stadia. Evidence from the Euros showed spikes in cases associated with pubs even when England were playing abroad,” the assessment said.

“Although the impact would not be positive for all consumer segments, overall the evidence indicates that vaccine proof would be a trigger for tempting many from the more cautious segments to return to indoor attractions and there is also growing support among those who have already returned to visiting — now outweighing those who would be alienated,” the government document added.

The government report seemingly backs up concerns raised from prominent lockdown sceptics, including from former Brexit secretary David Davis MP, who has argued that, because the vaccinated can still spread the Chinese virus, vaccine passports may actually increase cases as people take fewer precautions under the assumption that health passes will create COVID-free areas. 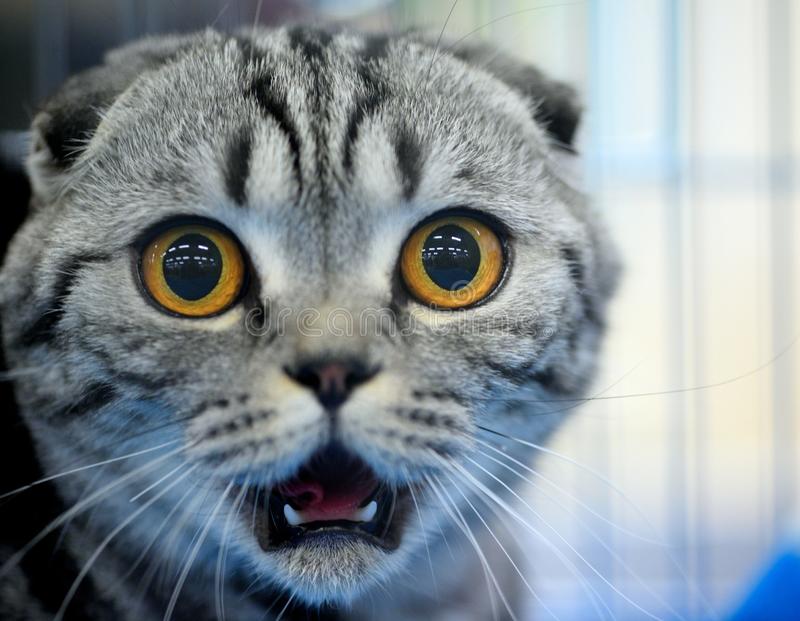