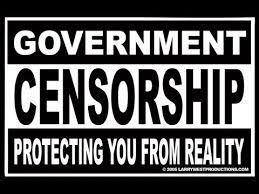 One of the emails that have now been made public concerns a video posted by Team Trump showing Donald Trump Jr. accusing Democrats of planning to rig the election, and calling on Trump supporters to rally around their candidate to oppose this. Facebook slapped a label on the video, but that was not enough for Democrats.

In order to get the video banned, a senior Biden campaign figure wrote to Facebook on September 22, cautioning the giant that it was not implementing its own policies around “voter suppression” – that Democrats were apparently previously privately assured would be enforced. At one point the email “implores” Facebook to approach the issue with “a sense of mission.”