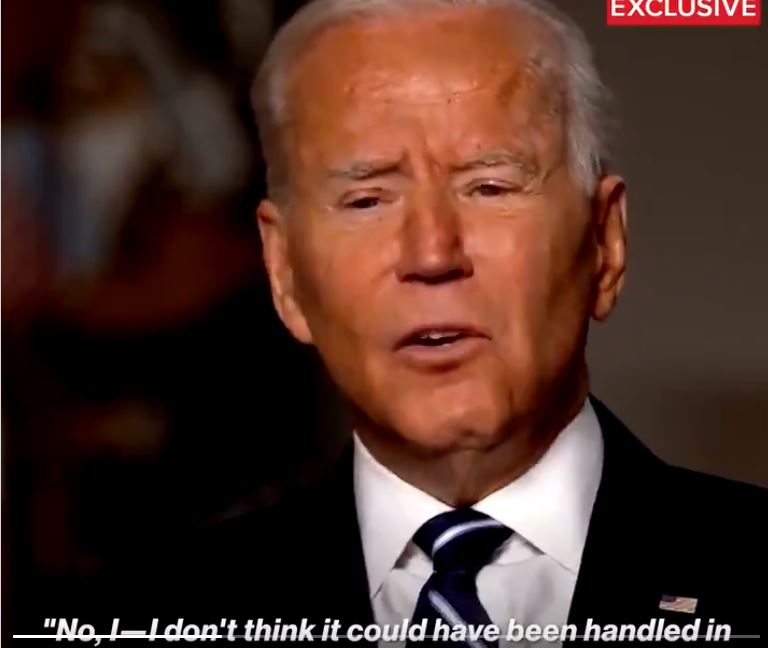 President Joe Biden on Thursday will impose more stringent vaccine rules on federal workers, and take steps to encourage private businesses to do the same, during a major speech meant to lay out a new approach to combating the coronavirus.

Among the steps that the President will take is signing an executive order requiring all federal workers to be vaccinated, with no option of being regularly tested to opt out of the requirement, according to a source familiar with the plans.

The President will also sign an executive order directing that same standard be extended to employees of contractors who do business with the federal government. The Department of Defense, the Department of Veterans Affairs, Indian Health Service and National Institute of Health will also complete their previously announced vaccination requirements, which the White House estimates covers 2.5 million people.

That is a significant move beyond the one Biden announced earlier this summer that required federal workers be vaccinated but allowed for those who opted out to be subject to stringent mitigation measures. The White House has said the federal government should act as a model for other businesses in their own vaccine mandates, and has praised large companies that require employees to be vaccinated.

Biden on Thursday also plans to announce a major expansion to free testing, a step public health officials have said is critical to containing the virus, particularly as children return to school and some workers return to offices.