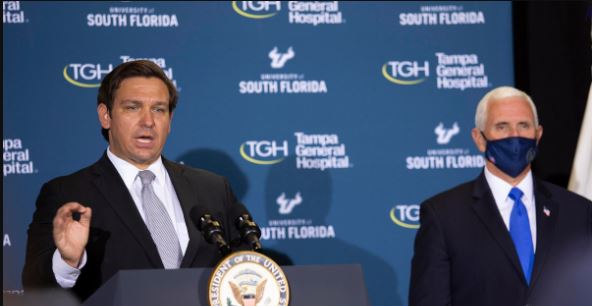 Are you kidding me? The base wants nothing to do with Pence and loves DeSantis. This is garbage.

Without former President Donald Trump in the race, the poll of 490 registered Republicans — conducted by the Center for American Political Studies at Harvard University and the Harris Poll — put Pence at 32% and DeSantis at 20%.